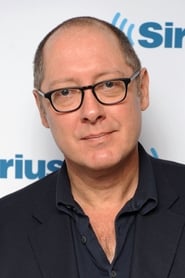 James Todd Spader (born February 7, 1960) is an American actor best known for his eccentric roles in movies such as Pretty in Pink; Sex, Lies, and Videotape; Crash; Stargate; and Secretary. His most famous television role is that of the colorful attorney Alan Shore from The Practice and its spin-off Boston Legal, for which he won three Emmy Awards. 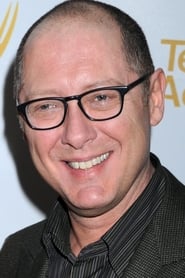 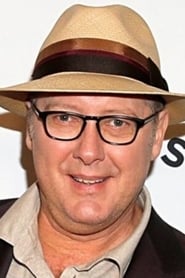 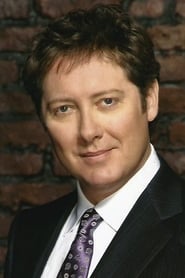